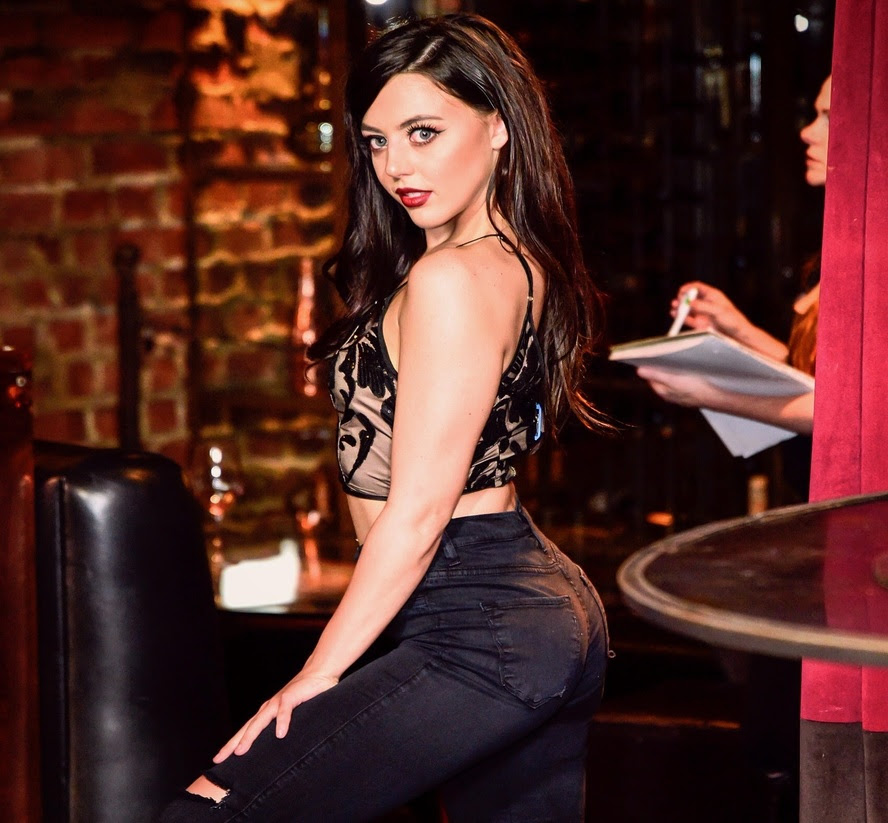 Whitney Wright is the honored recipient of two XRCO (X-Rated Critics Organization) award nominations in 2019 for her exceptional efforts as an adult film actress and performer.

The breakout star and industry favorite earned a coveted Best Actress nomination for her star turn in The Seduction of Heidi (Adam & Eve Pictures), as well as Female Performer of the Year in recognition of her overall body of work this past year.

“A big thank you to all the writers, reviewers, critics and editors who voted for me and brought me these two amazing nominations,” said Wright, who took home the New Starlet XRCO Award in 2018.

After only 2-1/2 years in the business, the Oklahoma native is already at the top of her game – a talented and charismatic leading lady with an undeniable on-camera presence that keeps her consistently booked on every top film set in town.

“I work hard, I work often and I do my very best during each shoot – and I believe that is a big part of success as an entertainer in this business,” said Wright. “And if XRCO’s esteemed members appreciate my performances, I know I must be doing something right!”

Wright will be among the nominees in attendance at the industry-only XRCO Awards in Los Angeles to find out who will take home the trophies in 2019.