Election Day is upon us, which make us wonder who will win?

Since we have no idea at this point, we’re pulling six of the hottest female supporters from each side to see who you would vote for.

Obama Vs. Romney: Who has the sexier supporters? 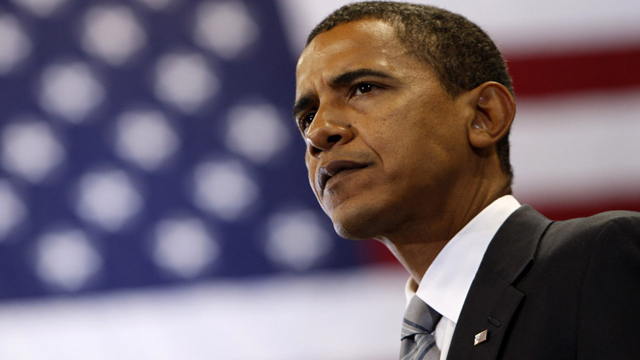 President Obama has a shit ton of celebrity supporters, a good chunk being good looking females.  Some like his stance on women’s right or his fight for gay marriages. Others, just flat out think he’s hot.  But do you find his supporters hot?

Hot actress, Eva Longoria is one of Obama’s golden girls. Along with being a co-chair for the president, she helped him campaign in Vegas and made a MoveOn as with fellow suppor Scarlett Johansson. Best is she called Mitt Romney “a racist/misogynistic twat.”

Like Eva Longoria, Scarlett Johansson is one of Obama’s golden girls. She gave a pretty inspirational speech on the importance of voting at the Democratic National Committee. Check out her leaked nude photos here.

Pop star Katy Perry loves Barack Obama.  Not only has she performed for Obama Rallies but she has worn a skin tight ballot dress, a minidress with the “Forward” campaign slogan on it and a dress with the President’s face on it.

And now for Mitt Romney…

When you think of Mitt Romney supporter the first thing that comes to mind is old, rich white guys– which is the correct answer about 90% of the time. Mitt’s main supporters are Donald Trump, Clint Eastwood and Kelsey Grammer but what about his female following? Sure enough there are some ladies who are very passionate about this old geezer.

Clueless star, Stacey Dash is a HUGE Mitt Romney supporter – I think she believes in Romney more than he believes in himself.   Dash was attacked on twitter by her fans after stating that she is endorsing Romney, comments included “How much are you getting paid to do this?” and “I guess Clueless star Stacey Dash endorsing Mitt Romney shows that she is indeed clueless.”

Nicki Minaj stunned her fan base when she slammed Obama in a song. Minaj rapped, “I’m a Republican voting for Mitt Romney, you lazy bastard is fucking up the economy.”

Super model, Cindy Crawford now supports Mitt Romney. She helped out in his fundraising telethon in 2011.

Lindsay Lohan was a strong believer in Obama but has now had a change of heart. Lohan is apparently concerned about unemployment and that’s why she’s voting for Romney.  I think she’s got the wrong guy but okay LiLo.

It’s no surprise that the daughter of U.S. Senator John McCain is voting for Romney but did you ever notice how big her boobs are.