Sometimes, all that a man wants is sex. And when, a man is not looking to go into a bar and play stupid pickup games, spend loads of money buying food and drinks for a random bitch especially if he is not looking for a relationship, which is mostly the case.

The thing is, there are a lot of reasons why men buy sex. It may be a short question, but one that has many answers. All over the world, there are women who want more sex than they are getting and they don’t seem to understand why. The same can be said of men, who mostly feel that women are too picky or frigid and they give up trying. Most of the time, men are either too lazy or afraid to keep pursuing women who have an inflated sense of self-worth. The result of this miscommunication? A booming prostitution/call girl industry that is increasingly legal in many countries.

Today I am going to break it down. Here are some of the reasons why men pay for sex. 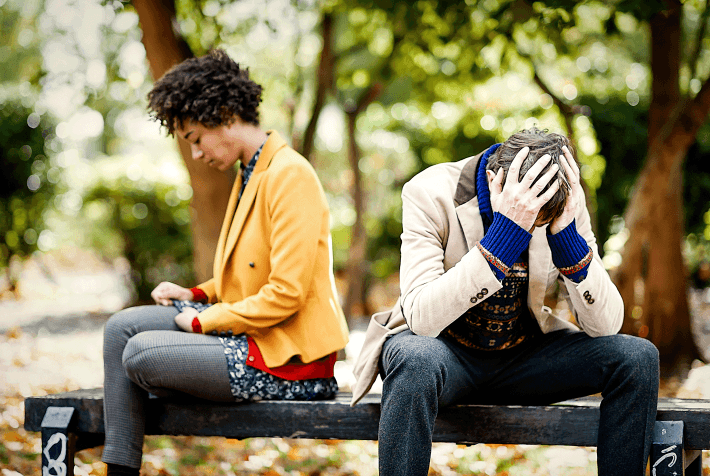 Unfortunately, we are living in an era in which a relationship/ marriage is the last thing couples talk about. When there are children, responsibilities, and bills to pay, the couple becomes too busy to have time for the relationship itself. It slowly erodes over the years, and that’s where call girls take over.

You see, a breakdown in connection mostly affects men. Women have fellow women to hug, laugh or cry with. Men, on the other hand, don’t have that kind of relationship with their male friends and are forced to deal with the loneliness on their own. Such men are forced to look for intimacy mostly paid through a call girl, strip clubs or other women.

They get to be choosy 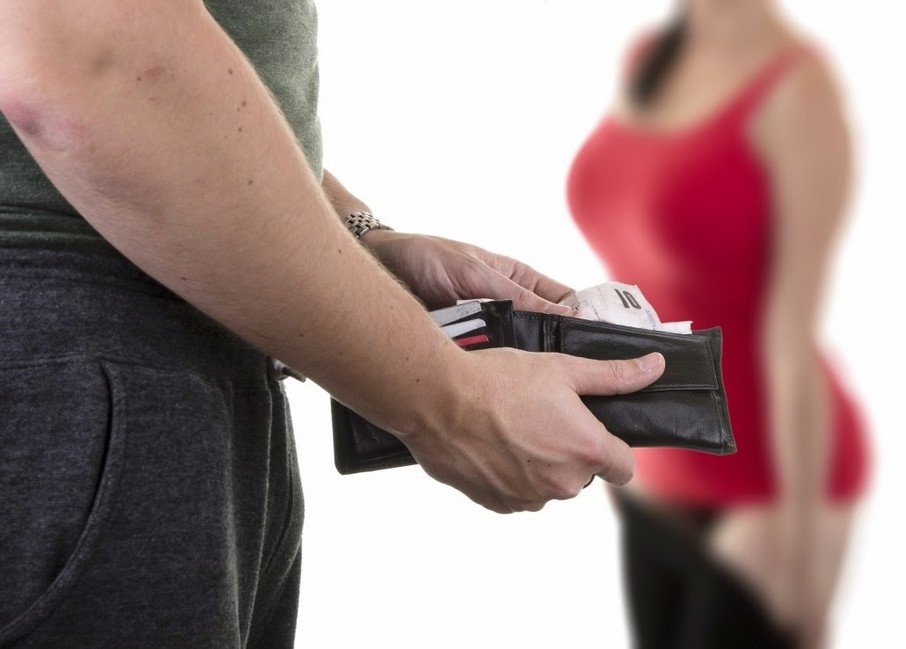 Paying for sex gives men the opportunity to be with women they normally would have little chance of being with. In other words, it allows men to be extraordinarily choosy with the women they sleep with.

Wanna have sex with someone who is so stunning that she could grace the Playboy cover? Well, paying is close to the only way.  Some prostitutes have the innate ability to make you feel like she enjoyed every moment of your time between the sheets even if that’s mostly not the case. For many men, having an intelligent, hot, and sexy woman who ticks all boxes and likes having sex with you is the ultimate aphrodisiac. It’s mostly fantasy since she is only there because you are paying, but it sure works for men nonetheless. 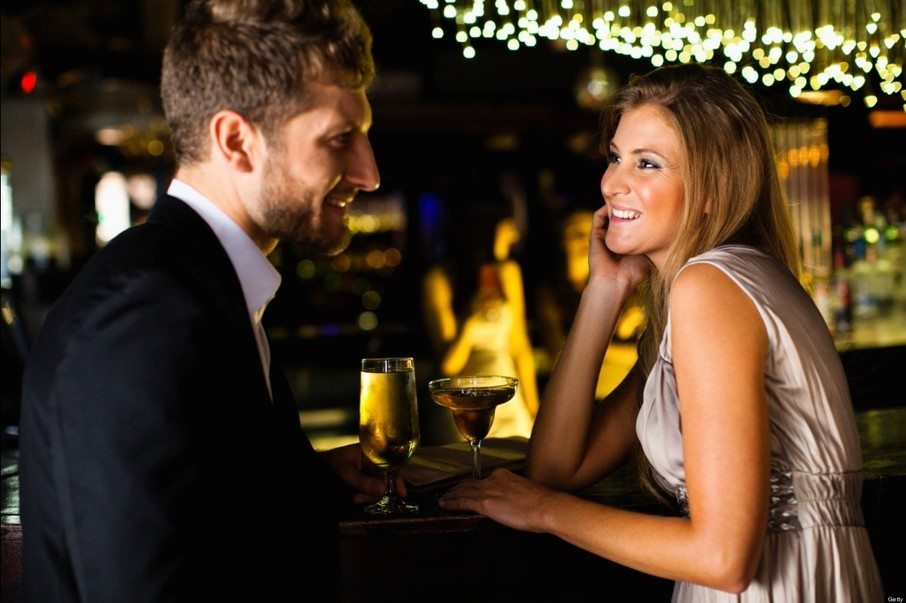 This is the sad truth. If you are pursuing a woman for sex, it is highly likely that you will spend much more on the front end for drinks, food, dates, etc than you would if you paid for sex up front.  You may have more sex with that woman in the long run, but now there will be some connection and many men don’t want that.

Men who are merely looking for a quick release and not a burdening relationship find it more honorable to pay for sex up front. Ultimately, you won’t be telling a woman what she wants to hear just so you get in her pants. There are no games; you are getting what you paid for.

Additionally, prostitution is legal and regulated in many countries, especially Europe. These prostitutes are regularly tested for HIV, and they take STDs very seriously. You wouldn’t say the same for a random bitch you picked at the bar, would you? 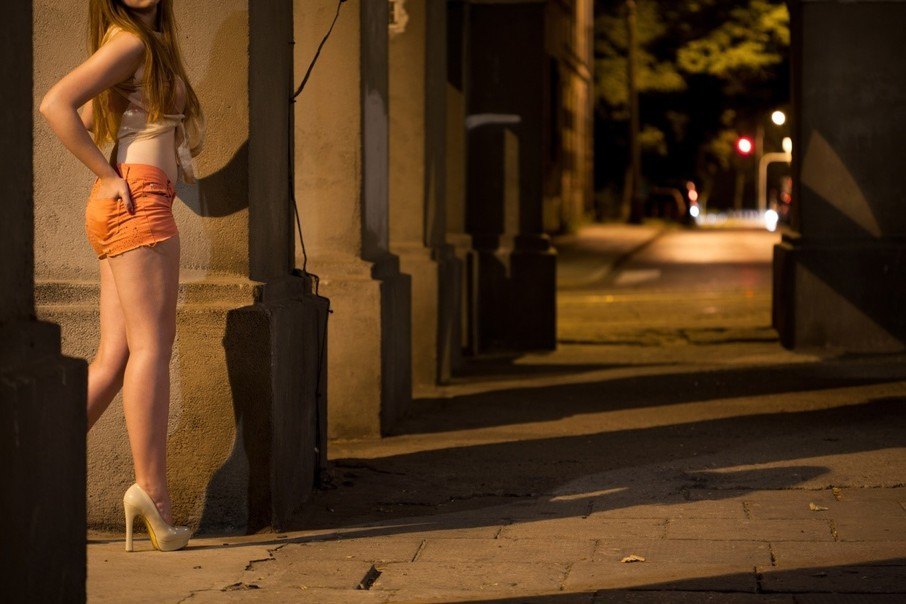 The most sensible and apparent reason why men pay for sex is they are guaranteed to get laid. As you know, many men work hard and are paid good money for it and can afford to pay for sex without spending the whole night listening to a woman talk about useless topics, for instance, analyzing your zodiac sign for a whole hour (and such boring shit).

Paying for sex also allows men to avoid some awkward questions like why you are not married, what went wrong with your ex and such nonsense and still not get laid. Few men would want to spend their time and money going to bars or clubs, or going on a tinder date with a girl who turns to be awfully boring. Some men simply want a guaranteed laid, and they want it like right now. What better way than to pay for it and get it out of the way?

Some don’t know how to approach women 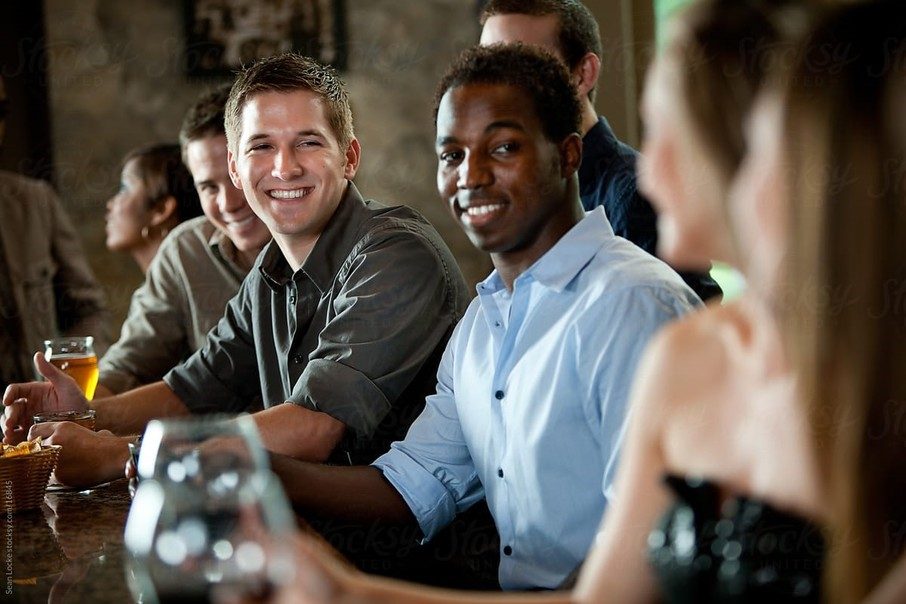 There is another category of men that just don’t know how to approach women leave alone talk about sex with them. Like you know, a woman rarely initiates the action. When a man is paying for sex, he doesn’t need to do anything to get it; no talking, no charming, or any of that tedious process. You just pay, and you get it. It’s that simple.

A good-looking guy can also be rejected because the majority of women don’t date a good looking guy because of their self-confidence. Actually, good-looking men do get rejected more often than we care to admit. It makes paying for sex the easier way out.

Truth be told, men will continue to buy sex for as long as the world continues to exist. A lot of it has to do with legions of men who have relationship problems with their women. Ultimately, it is a never-ending cycle.