Some people just can’t stick to one partner. While monogamy is the general idea, it is not always the case, with at least one in five people in a relationship cheating on their partners. And it cuts across genders as well, with men mostly cheating with their female work colleagues as women go for their male ‘friends.’  The sobering finding by many researchers is that you could be doing everything right, but your partner may still be tempted to cheat for reasons that have nothing to do with the quality of the feelings you share.

Attraction to other people may be normal even in happy relationships, but what is it about cheating that seduces so many people despite the obviously costly consequences? Let’s take a look; 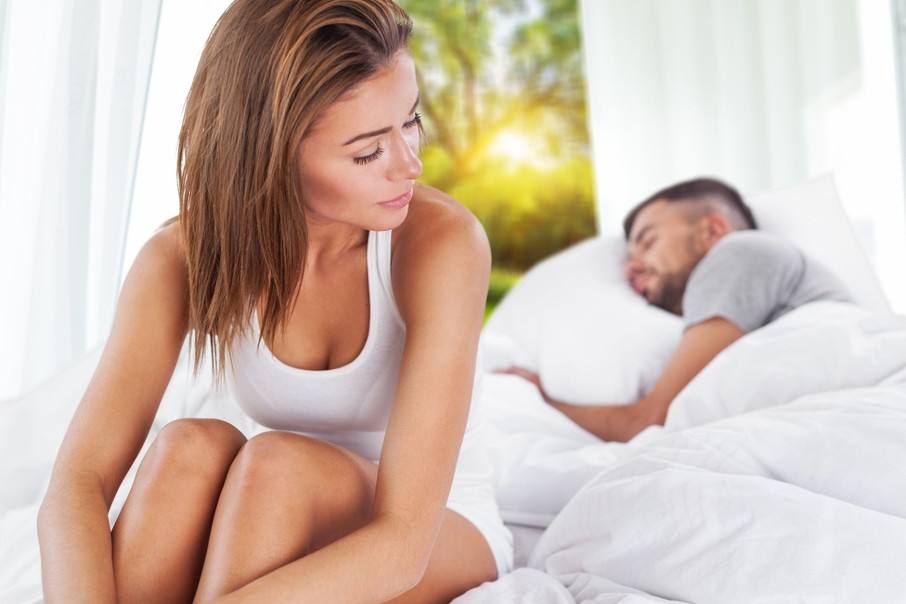 Some people, regardless of how happy their relationships are, will have the urge to test the waters and experiment with their orientation and sexual identity. But it appears the primary cause of infidelity is indeed the lack of sexual satisfaction by either partner. A couple may enjoy doing a whole lot of other activities, but if by any chance they are not having sex or are having issues in the bedroom, one partner will inevitably be inclined to seek sexual satisfaction elsewhere. It may be linked to other triggers, for instance, neglect, but it is mostly sexual neglect. Some people cheat because they feel the urge to try something new that their partner is either unable or unwilling to offer. Additional sexual desires may be a less common reason, probably because cheaters are reluctant to come forth with this reason as an excuse for cheating as it is not a socially desirable wish, but people do lose interest or become bored especially in long-term relationships which drives them to try something new.

To others, cheating is a way of spicing things up and adding some passion to their perceived boring sex lives. To some people, relationships are a game and cheating to them is merely a manifestation of their opportunistic tendencies. You could add boredom and curiosity in that category as well.

I know it sounds cruel to some, but it is the sad reality. 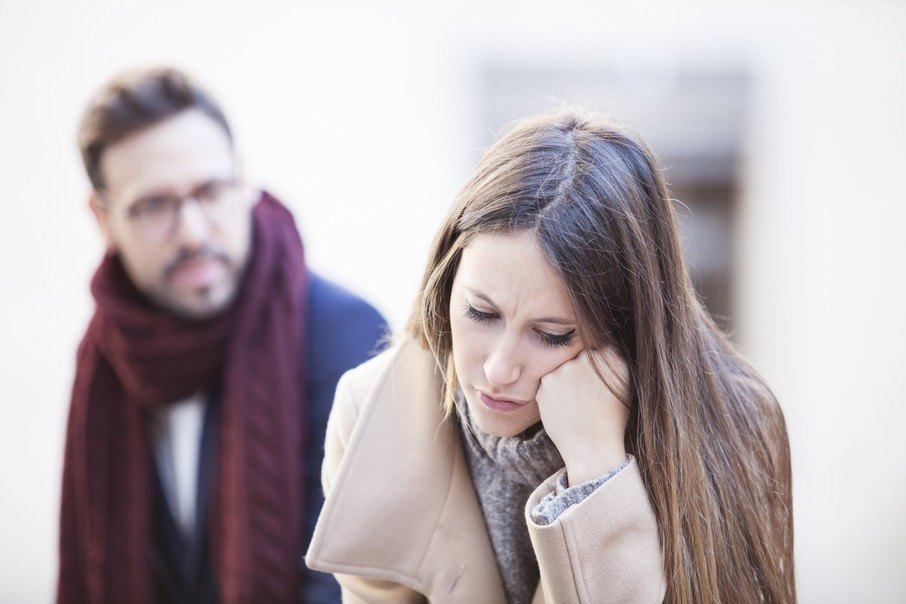 Balance is vital in a relationship. If a relationship is imbalanced, one partner may start to feel like the parent and the other as the child if they are making all the decisions, taking responsibilities, organizing the home, taking care of the finances and what have you. If one partner feels their significant half is not pulling the weight, they may be inclined to cheat as a way of seeking appreciation for their efforts.

The partner in the ‘child’ position may equally feel frustrated by constant criticism as if nothing they do is enough. To such partners, cheating may be their only way of reclaiming some independence and authority. 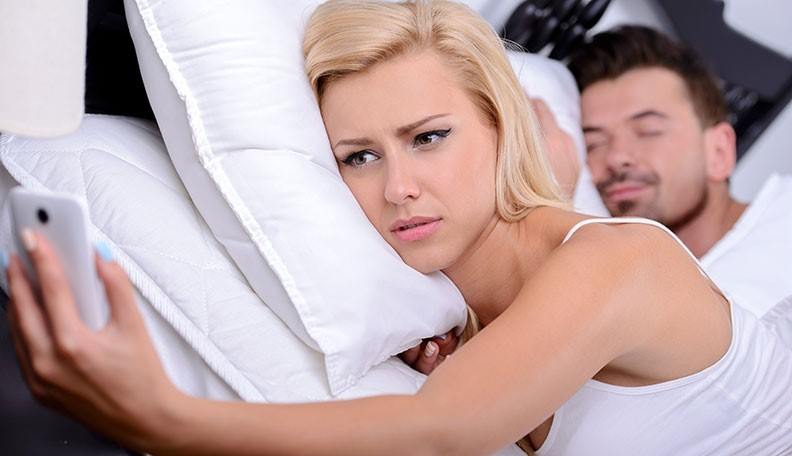 Another common reason for cheating is a disconnection between partners. One partner may feel that they are drifting apart when their relationship becomes familiar and predictable, thus losing the initial connection. In such instances, many resorts to cheating as they seek something new and exciting.

This disconnect can be occasioned by several reasons chief among them being lack of communication about specific issues. Life may also become dominated by work and kids, which can make a life together more functional than a loving affair. In such instances, cheating may be interpreted as a cry for attention. 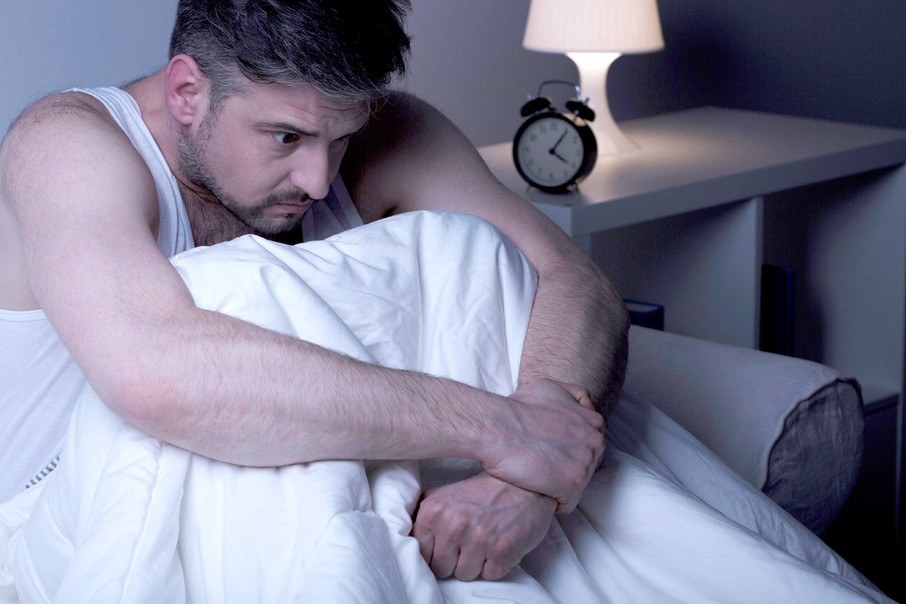 If one person in a relationship feels insecure or has self-esteem issues, they are inevitably bound to cheat. The insecurities may be about their body, age, career prospects, or whatever. For instance, the desire to feel ‘young again’ may motivate many people to cheat as they seek to reignite the youth they feel may have been lost during their years of commitment.

Low esteem, on the other hand, causes people to be overly dependent on the attention of others. In some instances, the attention of one person is just not enough. The partner suffering from self-esteem issues may seek sexual pleasures outside their relationship as a way of rejecting rather than being rejected. It certainly doesn’t get more complicated than this. 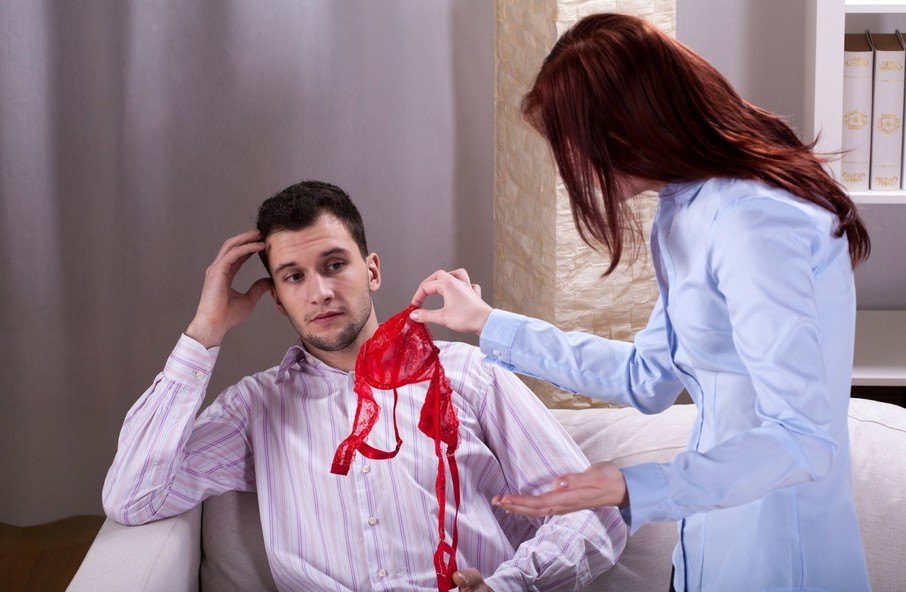 Oh yeah, sex addiction is real people.  This is where a person habitually engages in sexual activities to satisfy their sexual desires and deal with negative feelings in their lives that they are unable to control. Such sexual desires may be compulsive, much like a drug addiction. People in this bracket find themselves engaging in multiple sexual affairs in many of their relationships.

In the same vein, some people are just inclined to cheat. Some may attempt to mend their wandering ways, but being with one person for the rest of their lives is not something they can comprehend. Monogamy is just not an option, and they will cheat their way through relationships until the end of times regardless of their reasoning. The truth is, some people enter a relationship with a lackadaisical attitude. Such people are afraid of getting too close for whatever reasons. Ironically, commitment phobia and subsequently cheating may occur when a relationship should be at its most secure stage, for instance, after engagement or when the female partner is pregnant. Such people may come up with excuses like ‘I don’t envision a future with this person’ or ‘we never discussed exclusivity’ while in reality, they are consciously or unconsciously rejecting any feelings of responsibility.

There are so many reasons (and excuses, I must add) for cheating we could sit here all day and talk about them. Whatever the reasons, cheating is costly and may lead to tears, pain, divorce, and sometimes violence. Thought you should know.