You see, alien sex is a lot of things. Falling under “exophilia,” (meaning desire to have sex with non-human life forms), alien sex is indeed a massive genre. And it’s kinky as fuck; it could be a tentacle based abduction, sexual violation, alien impregnation and much more. Sometimes the sex is consensual. So what’s the obsession with fucking aliens? Why do people want to have sex with aliens? 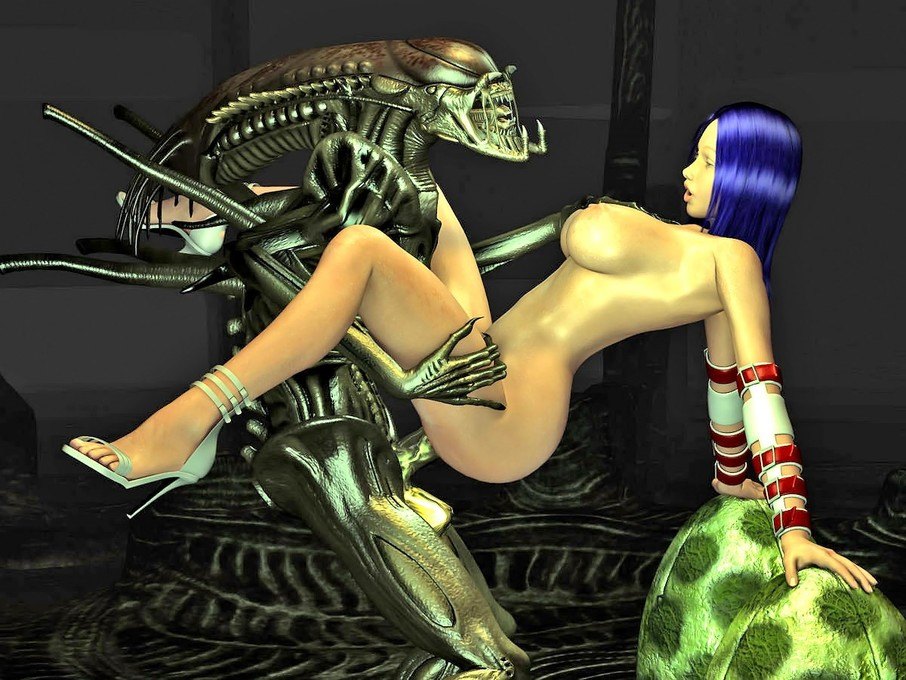 There is some sort of safety brought about by fantasizing about alien sex. With most of the ‘alien sex’ involving rape and abductions, there is the realization that you are never going to be abducted by aliens. When you think about sex with human beings, there is always something to remind you about your real life. That is never going to happen with aliens, and people who prefer a bit of distance between reality and sexual fantasy find a home in this alien erotica. 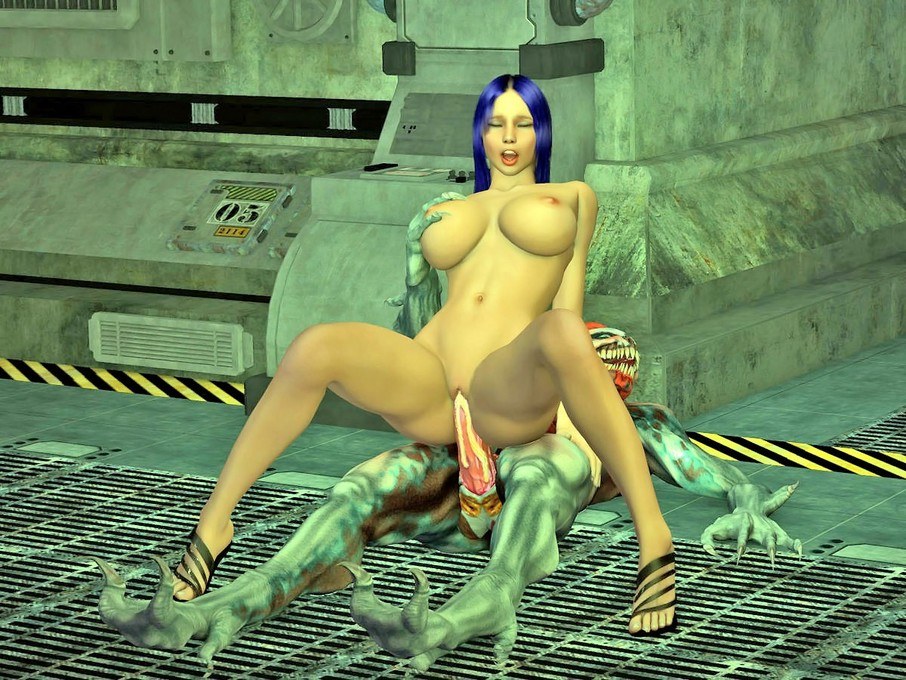 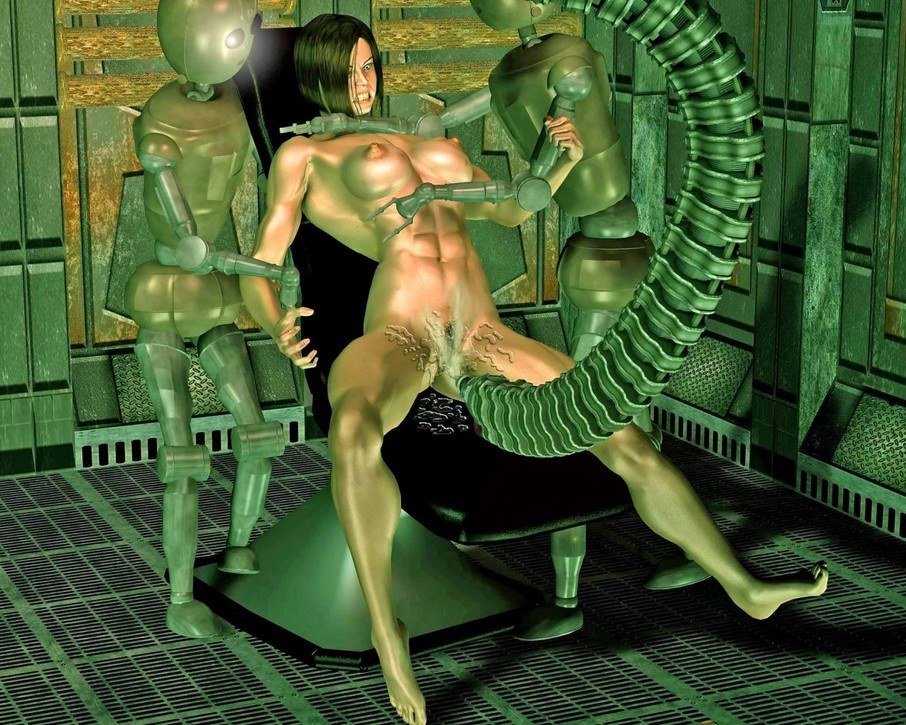 With aliens, it mostly about power, danger and exoticness amped up a million times. I mean, think about it; aliens are mostly big, powerful, scary, domineering, and mostly use their raw power to dominate a woman. Alien erotica is the ultimate power dynamic. Many people get off the idea of being seduced by something wild, powerful, and dangerous. I would equate it to being forced to play with fire and finding out that you actually enjoy it. It brings a warm feeling of being wild and corrupted, which is a major reason why people fantasize about fucking aliens.

There is also the possibility of being turned into something ‘alien’ through the sexual encounter, with many aliens being depicted as having mystical powers.  With women mainly obsessing about power, many feel like fucking an alien would make them superhuman or something close, which makes it the ultimate empowerment fantasy with sex only being a catalyst.

Longing for the unattainable 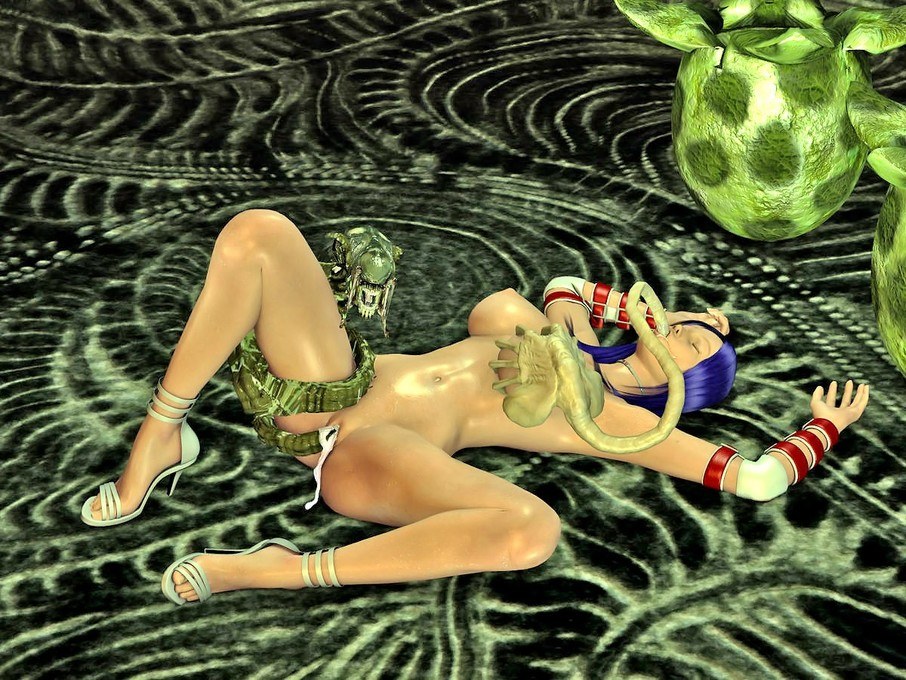 Whether borne out of a misplaced sense of self-worth, many people who fantasize about alien sex think that aliens would actually be willing to jump into the sheets with them. Many like to think of an alien creature that can’t wait to get their eggs inside them.

This can be intimidating or feel off-putting to those who don’t see themselves hosting alien genitals inside them. The whole obsession blurs the line between the human race’s quests for sexual pleasure with something that’s so different and far from human.  For some, however, even the very thought of it is enough to make them wet.

Ultimately, it points to a typical human characteristic; lusting for the unattainable. Look at it this way; what could be more unattainable than a date with an alien? Instead of projecting a desire for a fellow human being who could be the cause of pain and frustration, trust people to channel those desires to something they know is unachievable. You could look at it as wishful fulfilment.

Alien sex is not what you’d expect 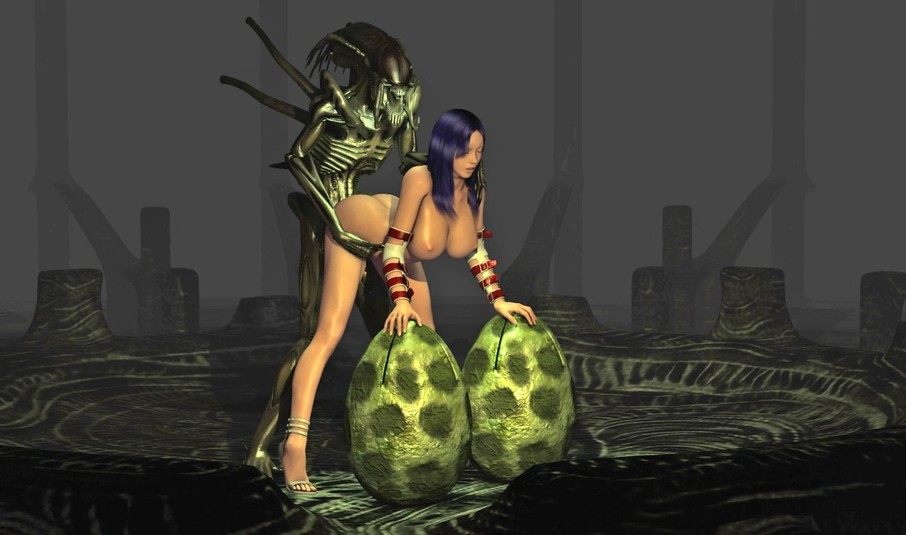 You can forget the obsession with having a little green baby with an alien from Mars for a second; aliens, if they exist, to begin with, would probably find it hard to jiggy with humans, mainly because their sexual organs may turn out to be of different shapes and sizes compared to human genitalia.

Whichever the reason for desiring to have sex with aliens might be, the fantasy is real. It is fascinating that humans would think of having sex with creatures who are theoretically so far away. Given a chance, would you have sex with an alien if there were prospects of a mind-blowing romp? I’ll leave you to ponder that.