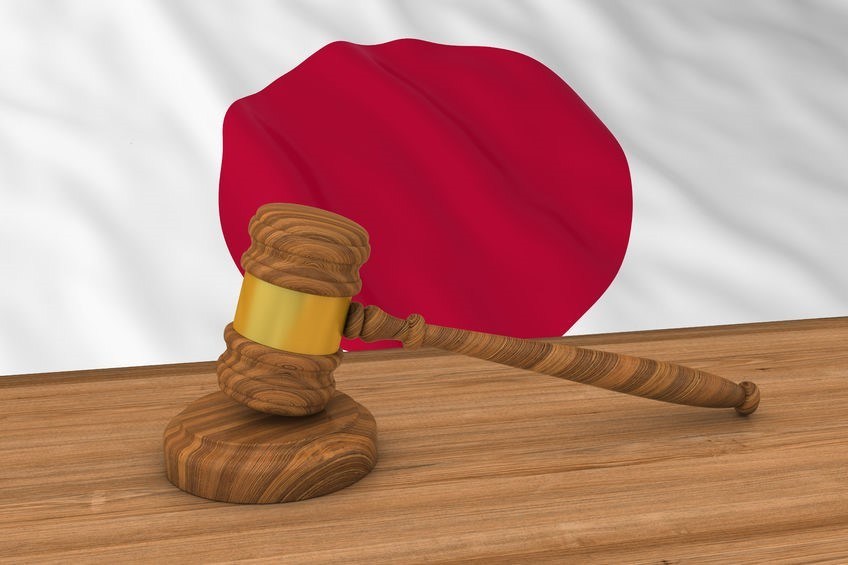 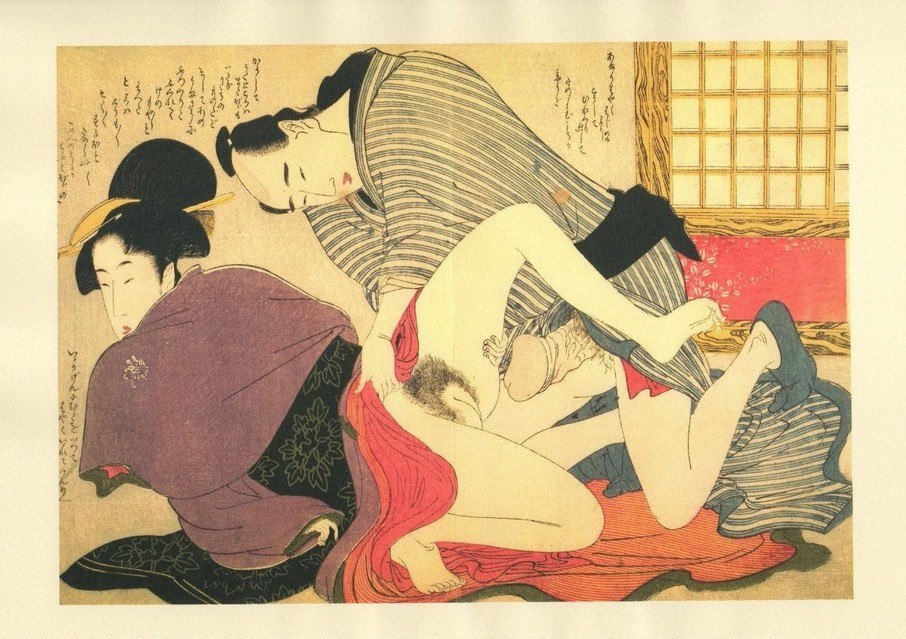 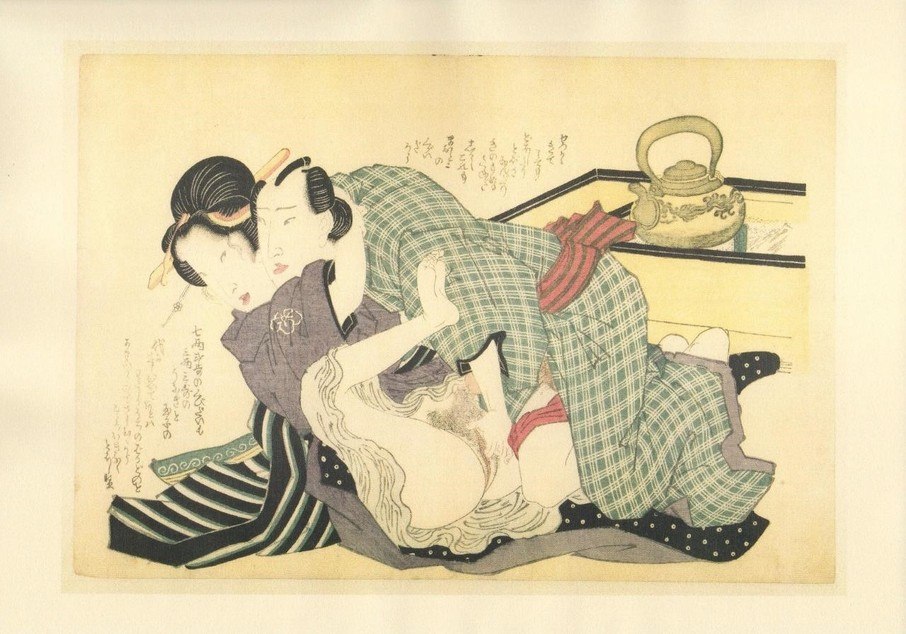 The arrival of westerners on the island brought with it the Western version of morality. It began to take root in the upper echelons of Japanese society as the government did its best to show the western world that Japan was an equally civilized society. Traditional Japanese practices that were deemed normal by the locals but appeared strange to foreigners were outlawed, the biggest casualty being shunga, a traditional art form that depicted largely heterosexual, ethnic Japanese couples with enlarged genitals engaging in intercourse. Shunga may have been outlawed for over 300 years now, but its legacy is still seen in the raciest manga comics today while Japan’s biggest export as far as adult entertainment is concerned- tentacles- can trace its roots to shunga. See? Japanese smut was not always a pixilated mess.

But breasts are uncensored 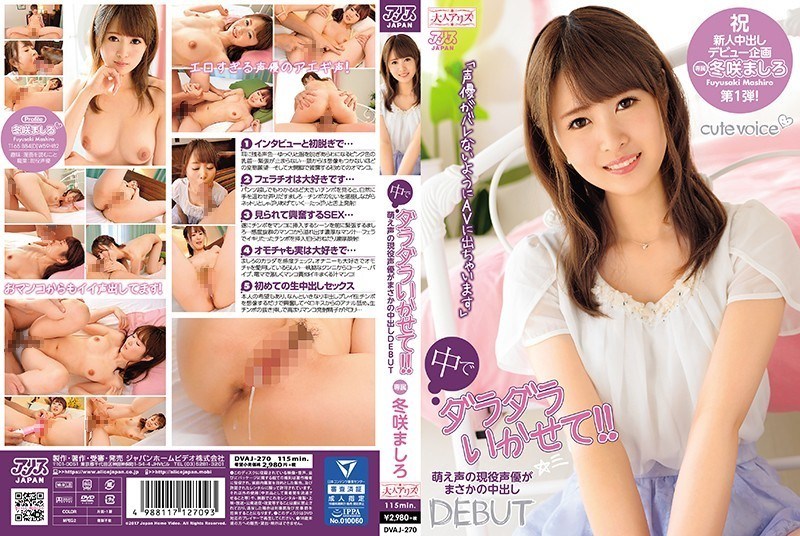 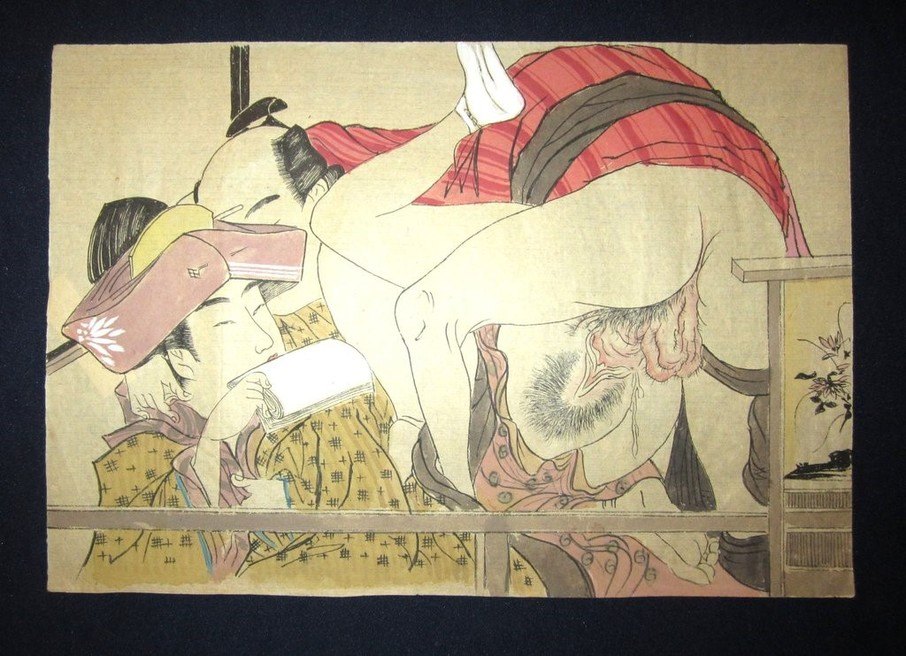 As seen in shunga, there is hardly any difference between male and female chests regarding how they are depicted in the art. Actually, the only way to differentiate between the genders is through their dressing or genitals. Unlike modern art which eroticizes big breasts, the shunga art is evidence that the Japanese were not as obsessed with the female pair. Actually, it was common to see Japanese women walking topless. Nudity was also not sneered at, and it was not uncommon to see nude members of the opposite sex at communal baths. As you can see, the Japs were not always opposed to the idea of nudity and full exposure of genitals. A combination of events brought the change of heart along the way.