A woman in Germany met her death in unusual circumstances when she sucked a doctor’s cock which he had allegedly sprinkled with cocaine before the act.  The 42-year old doctor, a certain Dr. Andreas Niederbichler, was promptly arrested by police as investigations revealed that he had given the drug to three more women who became ill after the encounter, although none of them suffered severe effects. The February 20 incident has since made the doctor a viral sensation.

The deceased woman, 38, is reported to have initially collapsed before an ambulance was called in to rush her to hospital from Niederbichler’s Halberstadt apartment, which was within clinic grounds. She was pronounced dead shortly after admission. The doctor was subsequently charged with bodily harm leading to death, initially being placed in a secure drug dependency unit where he was being treated for drug addiction.

Niederbichler is a plastic, and reconstructive surgery expert who had gigs all over the country and police fear there might be more victims.

“The victims who have been heard so far have all indicated that they have been ill at the meetings,” says Chief prosecutor Hal Roggenbuck. “All of them showed reactions due to the use of narcotics.”

Reports in the German media indicate that he is the new chief physician at the Ameos Hospital in Halberstadt. 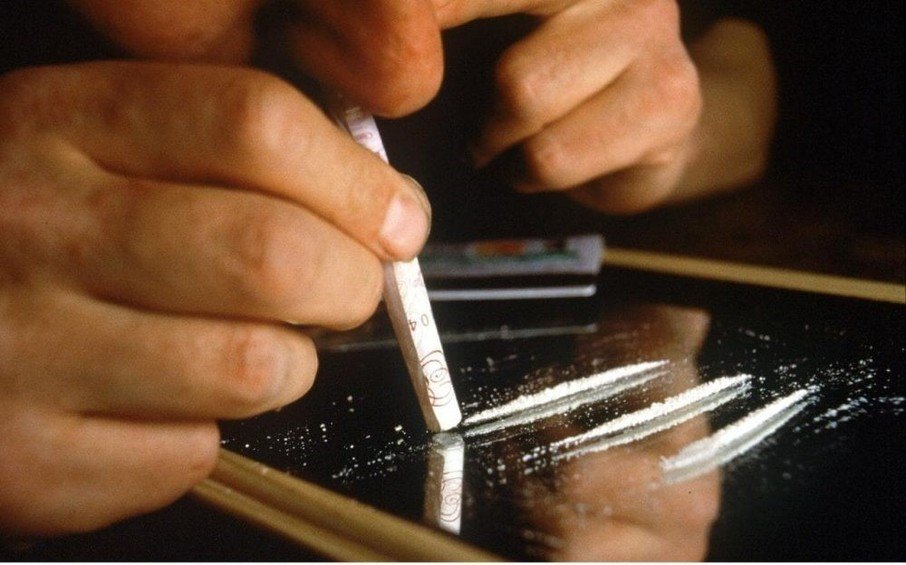 The doctor is reported to have been using online dating sites to meet women for sex. However, all the women admitted to willingly performing oral sex on him.

The fact that the victim supposedly didn’t know that the penis was sprinkled with narcotics begs the question; if there was enough cocaine in his penis to make her die, that also means there was more than just a dusty sprinkling. How could she not have known there was something unusual on his cock before giving him oral? Maybe it was dark. Or perhaps she was taking some other substance that reacted with the coke when she sucked the pee pee. Still, too many questions remain unanswered. 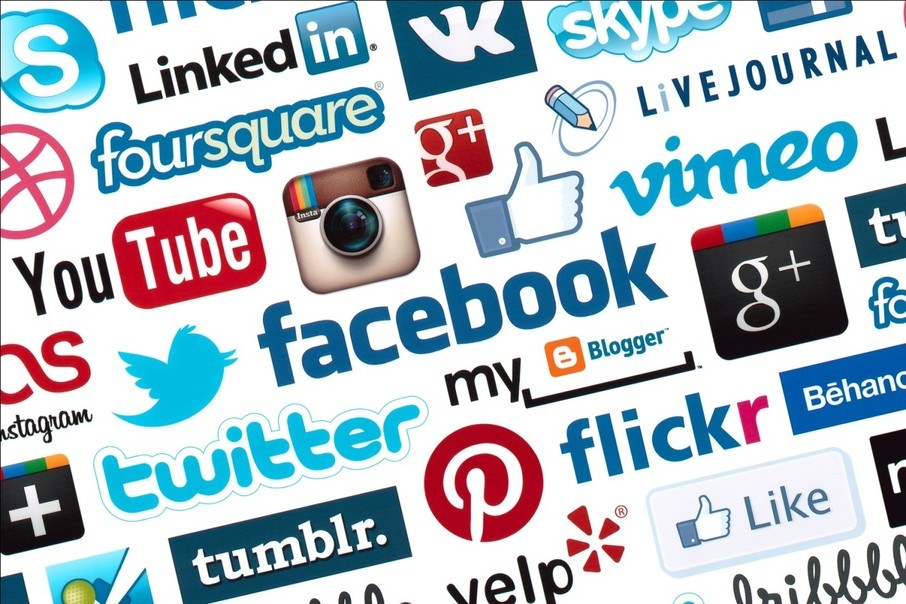 Such an occurrence cannot go unnoticed by online partakers, with many taking to social media to air their views. Comments ranged from the highly suspicious to absolutely comical. This are some of the reactions:

One user was looking for some explanation: ‘how can you put coke on a soft dick? Did she make it hard first before the doctor ran to the bathroom to put coke on it?’ That’s as valid a question as any.

Another wondered: ‘how can anybody even think of putting cocaine to a penis?’  It’s called a fetish goddammit.

Another user was reading foul play, quipping: ‘I hope they don’t too quickly rule out foul play here either. A doctor with a coke problem with a woman having a bad reaction to his coke in his house. I wonder if medics were called in at a time when her life could have been saved, or maybe the doctor was scrambling to find a way not to explain where he got his coke.’

And then there was the odd comical reaction, with one user asking: ‘damn, why have I never thought of this?’

Whichever the case, things are not looking good for the doc in question. I mean, getting coke on your cock and getting women to suck it without at least informing them is not the smartest decision, is it? 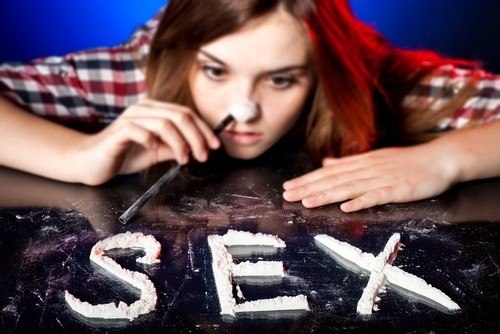 As you know, cocaine is a grade A drug that is not only highly addictive but also illegal to produce and possess. There are two types of cocaine:

Small amounts of cocaine can make you feel mentally alert, euphoric, hypersensitive to light, touch, and sound, energetic among other effects. Long-term use can lead to severe medical conditions including gastrointestinal, cardiovascular, and neurological complications. But how does cocaine affect sexual experiences?

Many cocaine users have reported feeling like ‘sex gods’ while high on cocaine. This is mainly because of the euphoric feeling the drug brings. As a stimulant, the drug makes the user feel good and energetic which subsequently increases their sex drive. According to Larissa Mooney, a professor of substance abuse at the University of California, Los Angeles, cocaine increases the levels of dopamine and norepinephrine in the brain which are responsible for pleasure and stamina respectively. Cocaine users report rougher sex than sober individuals. The duration of cocaine use has however not been shown by any study to have an adverse effect on sexual function. If anything, cocaine users are more likely to report positive sexual functions.

However, cocaine use can cloud decision making because of the emphasis on personal desires which can make users engage in risky sexual behavior. Cocaine also promotes replication of HIV virus and increases the virus’ damage on different brain cells according to several studies. Also, note that engaging in sex while one party is intoxicated is not considered consensual sex and can possibly be put under sexual assault. Be warned.

Well, I am not a lawyer or an anti-drug activist either, but I’d advice all my readers to be extra careful. You don’t want someone to die because they sucked cocaine from your cock, do you?