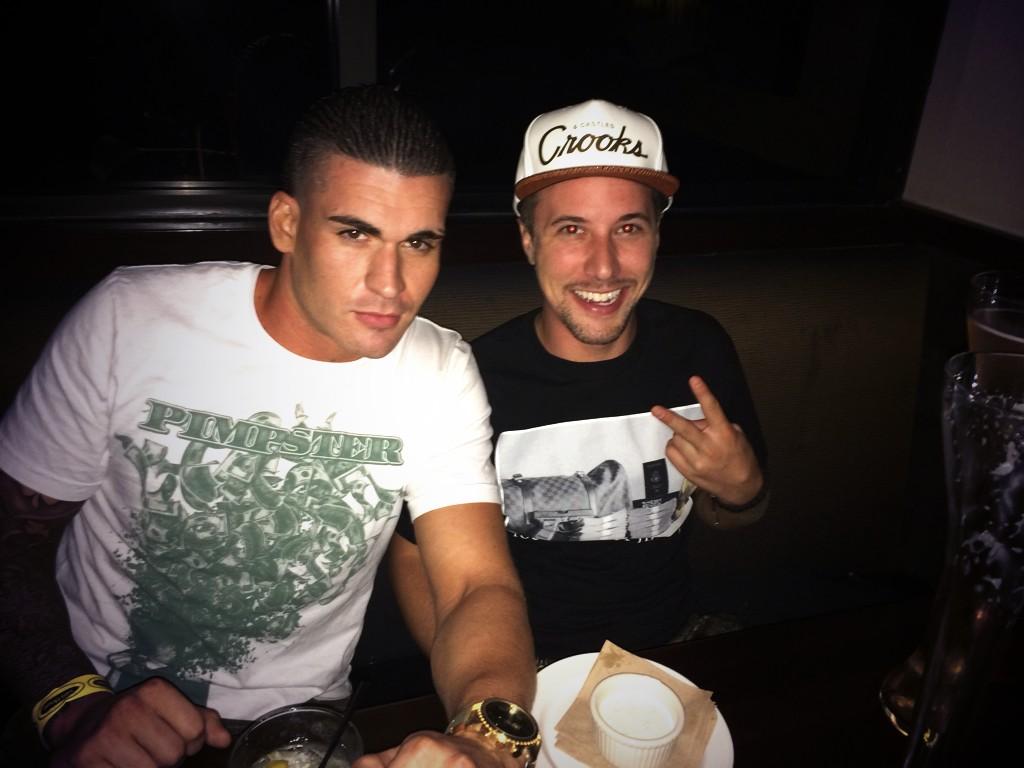 I think by now we’ve figured out Jessy Jones is the definition of BITCH. This is the guy who’s been accused of beating chicks more than once, but according to Jessy, every single one of them is lying

He’s pretty much burned every bridge, and been fired from every gig. His reputation is so bad, that at one point, most of the agents discussed blacklisting him completely, which would cut off 75% of the talent pool from the one movie he directs a month.

Jessy spends most of his day trying to be like his hero Todd.

Basically what I’m saying is he’s a coward and the only way he can lash out, is by way of a fake Twitter…

This particular account has been around for years, it only pops up to defend Jessy. Outside of Jessy’s man crush Xander, the account only attacks other male performers, or women who have called Jessy out in the past.

Below are a few of the tweets:

Elsa Jean will make more money while I’m writing this post, then you will all month. You must really be jealous.

Jessy, really? How many times have you and your pals been accused of beating up women? Truly, are you so jealous of Markus you’re willing to overlook your own arrests?

Gee Jessy, you speak 3 languages? you know Canadian isn’t a language? And whomever is running this account sure is privy to a lot of your personal info… Hmm.

LOL  Jessy, we both know what would happen to you if you stepped to Payaso.

Yea I know Jessy, I’m wrong and this account isn’t you.