Read this carefully; Katie Price wants to do a sex tape with boyfriend Kris Boyson. Her main motivation? To prove she is still a sex symbol and get some quick money in the process. The former glamour model is reportedly on the verge of going bankrupt after her business debts and mortgage payments spiraled out of control. The mother of five is terrified of the thought of going penniless despite previously boasting a £45million fortune and is willing to do anything to remain afloat.

A source claims that “Katie is desperate to still be seen as a sex symbol and wants to make money quickly. She thinks a sex tape is the best way to get back at her exes.” 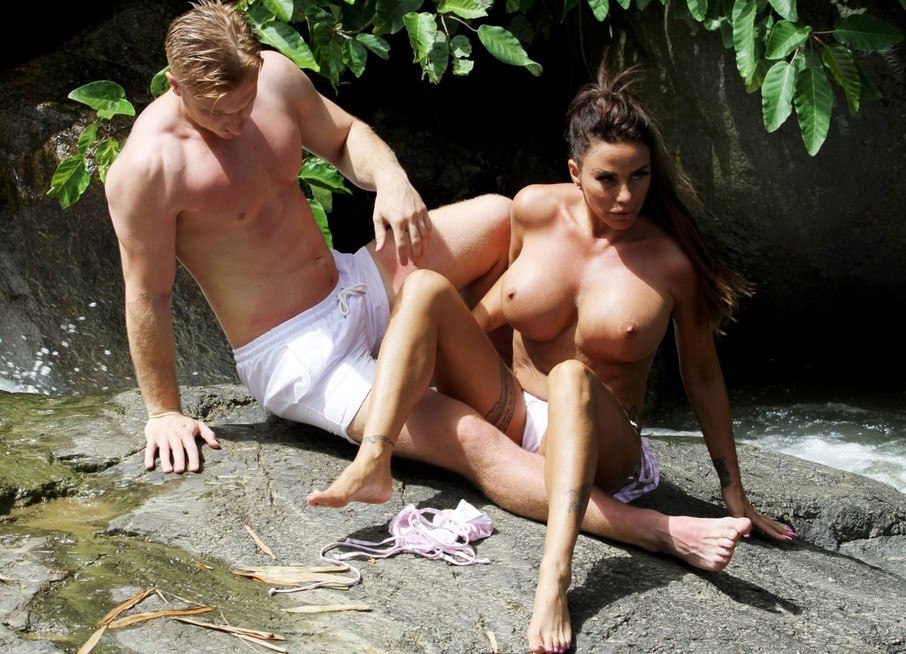 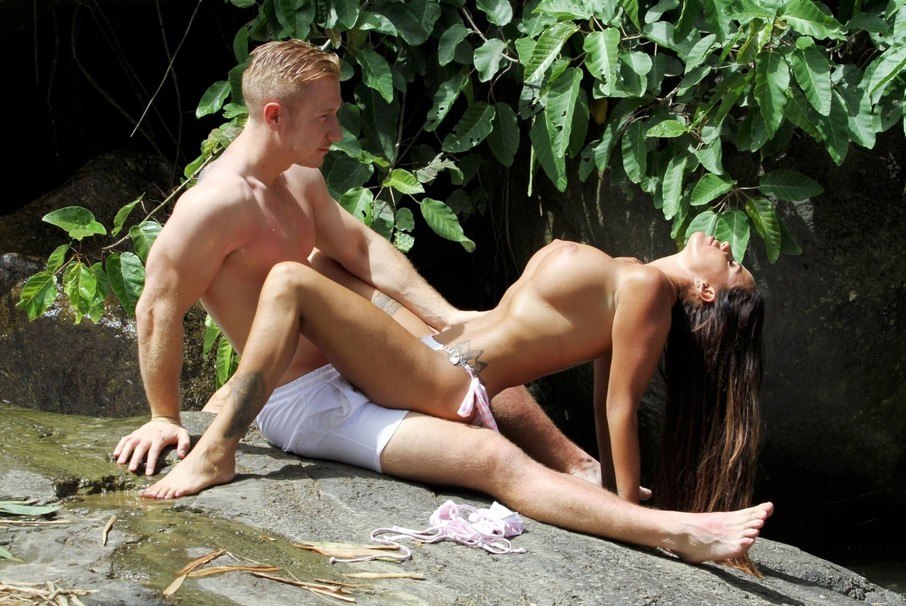 She may not talk about it in public, but she was behind another leaked sex tape featuring her and Another Level singer Dane Bowers, 38, fifteen years ago. Surprisingly, the sex tape didn’t fetch her a fortune despite being ‘leaked’ when she was in the height of her career, reportedly earning her £50,000- certainly not pocket change but still…

Maskell thinks the days of sex tapes are gone due to the leaked content of real nude celebrities with sites like The Fappening leading the way. While celeb sex tapes still make something, it’s nothing compared to what they may have made in the past, and he highly doubts Katie’s would even match the £50k she made in her prime.

“You could say the sex tape model had changed and her best bet is uploading it to one of the many video-on-demand services where she would have to hope there was enough interest from the public to pay for it now.”

“That is a hard one; some performers can earn thousands from their videos or nothing.”

Well, it doesn’t seem like too many people are looking forward to jerking off to Katie Price which is a pity. 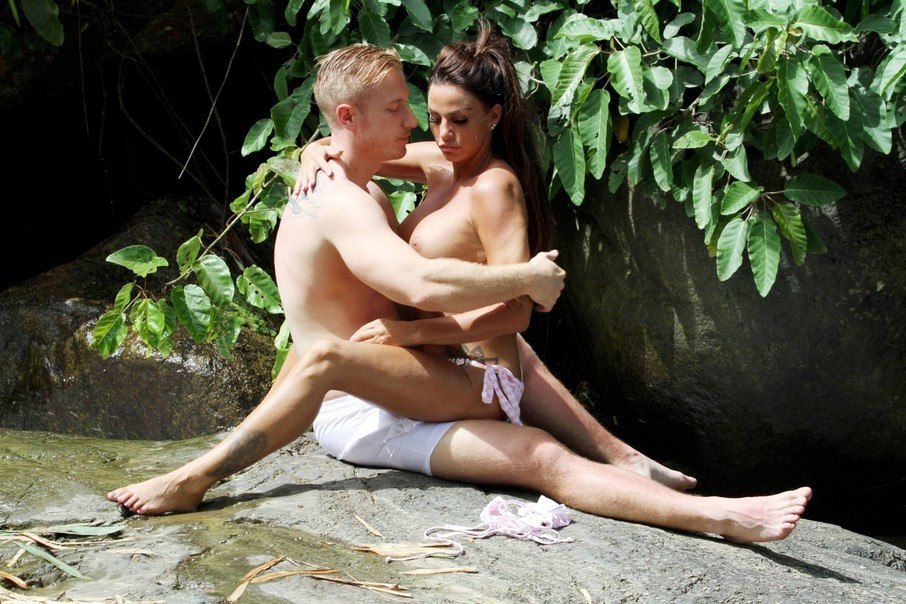 Perhaps as an indication of how far she is willing to go, Katie Price was pictured provocatively straddling toyboy Kris Boyson, 29, in nothing but her bikini bottoms in far away Thailand.  She was later seen frolicking naked on the beach in what many think are desperate attempts to revive her once colorful career.

The pics were taken earlier this year when the two had made a romantic trip to Thailand. They were seen getting intimate while barely dressed, with Katie particularly hovering around Kris’ intimate areas as the two straddled suggestively. The pair could be seen locking lips in a romantic setting as Katie lost her bikini to expose a juicy pair of titties.

Even then, the two lovebirds are said to have clashed following Kris’ insistence on ‘showing off’ Katie and taking her to A-list hotspots, with the mother of five keen to avoid the public limelight. She reportedly told him she’d rather have ‘a KFC and quiet night in than a five-star restaurant.’ The two met in May at celebrity favorite Sheesh in Essex.

Regarding her new found boyfriend, she said: ‘He’s a man’s man. He’s got his own job; he’s not false or fame hungry. In that respect, I think this is going to be a more normal relationship and less toxic.’

Her naked pics didn’t go down well with her ex-husband and father to two of her children, Peter Andre, who said ‘she needs to stop acting like a party girl in her twenties.’ 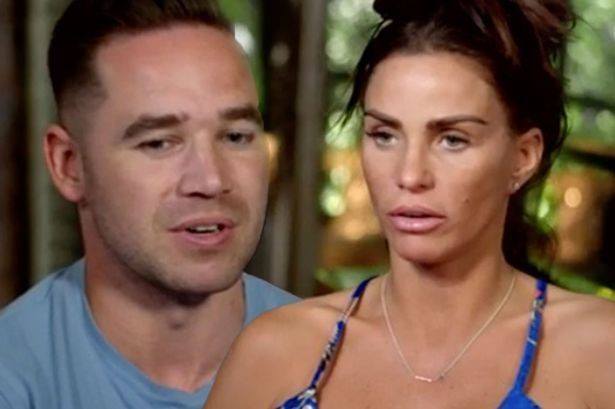 Katie is battling her third bitter divorce with Kieran Hayler who is currently dating air hostess Michelle Penticost.  Rumor has it that Katie intends to marry Kris to get back at her ex.

The two broke up after an affair between Hayler and family nanny was revealed last summer.  She is reported to be selling her mansion in Horsham, West Sussex to pay off ‘some huge debts.’ The family home that cost £1.35 million in 2015 is valued at £2 million.