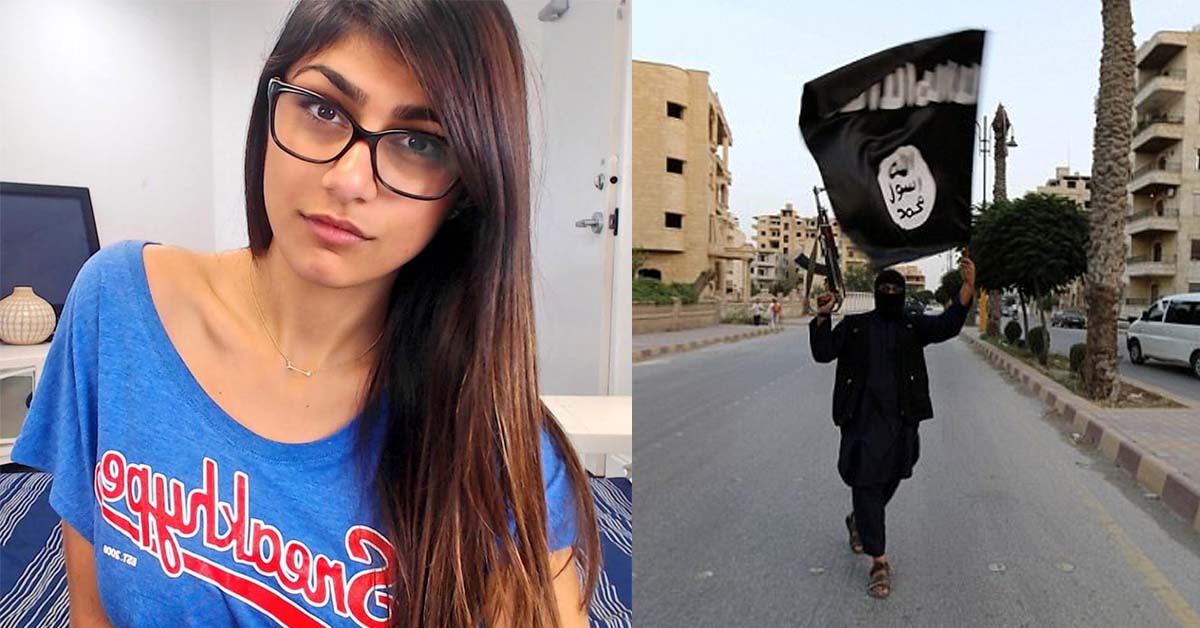 Well it seems that Mia will be safe here in America, and she doesn’t have any plans to travel back to Lebanon so she will probably stay safe and avoid the threats to her. As long as she keeps being sexy on social media then we are happy no matter what she does! Even if she does do wacky things like plead online to have her favorite NBA stars’ ratings ameliorated or letting people touch her tits to affect the outcomes of an NBA stars’ rating. She is a true sports fan and as long as she keeps shaking her tits online everyone will be happy.